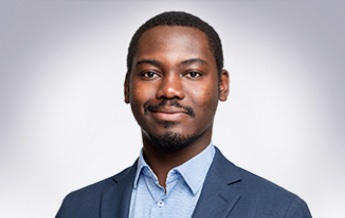 “Chess In the Schools Was an Awesome Program, and I Just Kept Coming Back.”
Interview with David Osei, CIS Alumnus and Advocate

David Osei: My journey with Chess in the Schools started as a freshman in high school—I went to Frederick Douglass Academy, where I was on the chess team, and my chess teacher at the time introduced me to CIS. Right away, they got me involved in College Bound, and in running the tournaments, and in a lot of after-school activities, so it was a place where I could go after school and do homework and play chess with friends from Frederick Douglass or from other neighboring schools in the boroughs. Up through senior year, I stayed involved on weekdays and doing weekend tournaments, because it was an awesome program, and I just kept coming back.

I was! We were a regular group of 20+ students, and we were actively involved in each other’s lives. I didn’t really know the game before joining, but when I got there I picked it up pretty quickly because I was spending so much time there.

Is there an alumni network nowadays, then?

Oh yeah, 100%—we grew up with each other and several of us still keep in touch. Actually, one of them and I see each other pretty regularly since we went into the same industry and are in some of the same networks now.

What other things have come from your relationship with chess? 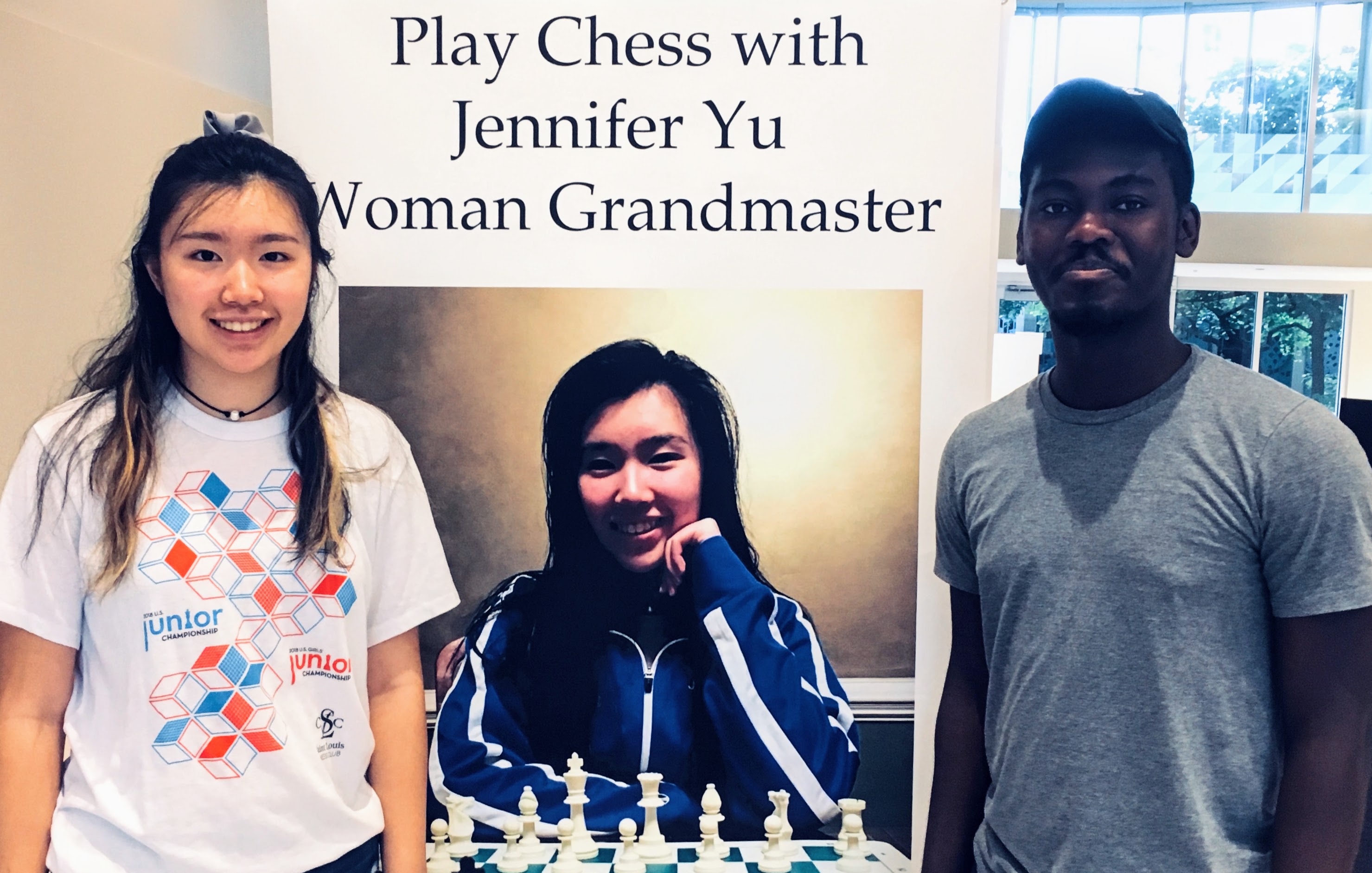 Certain intangible skills it gave me, like taking notes and being studious, but also being driven and being able to think ahead and develop strategies. Having the foresight to see 4 or 5 moves ahead and find the right course of action in the moment, it’s shaped how I set long-term goals in my life, academically, professionally, or otherwise.

Do you see a line, direct or indirect, from developing chess skills and working in a construction, engineering, or management field professionally?

Yes, there is a direct line. When I go into meetings with engineers, we want to help each other understand shared goals, and the same kind of goal development and planning that takes place when chess players face each other and help each other build their ratings upward happens when I’m collaborating with a team on new construction projects. We are all working towards the same goal during chess tournaments, which is to improve our abilities and ratings. I take those lessons learned and apply the same logic with all project partners to meet our shared goals, which is to build beautiful sustainable buildings that have a positive impact on the community.

Chess really is a two-person effort that way – it’s not as simple as one player’s willpower versus another’s. It’s collaborative, which makes it seem kind of like an art form.

Aside from building problem-solving skills, what other benefits stand out about CIS?

When I’d show up at CIS and College Bound events, it was really multicultural. When I went down to CIS, I made friends and played with people of all sorts of different ethnicities and backgrounds, which I hadn’t necessarily been exposed to yet, just through my daily life. It really helped me learn about other cultures, which I think also really helped prepare me for college and working life.

Do you carry CIS forward in your life, years later?

Yeah, I’m trying more and more to step back into it—in college, I’d visit once a year or so, and now in my professional career I want to coordinate with the Development team to help support more initiatives. Just recently I helped with some interview and resume prep for College Bound.

Following that point then, do you have any words of advice that you’d give current CIS students?

Just try to absorb what the instructors and staff are teaching you—there are reasons for it. Having the “aha moments” they’re trying to give you, sooner rather than later, will help you.

Prior to joining the Redbrick team, David was a Project Manager at James G. Davis construction and Jones Lang LaSalle where he primarily focused on corporate interiors at Davis and Construction Management Consulting at JLL. David is involved in the Washington Building Congress and has Chaired for multiple committees, including the under-40 leadership committee and the diversity equity and inclusion tasks force. Davis is currently a board member of WBC and is hoping to also join the alumni board for his alma mater Carnegie Mellon University. He holds a B.S. in Mechanical Engineering from Carnegie Mellon, as well as an MBA and PMP.

Outside of work, David enjoys volunteering and giving back to the local community. He spends his time at local chess organizations in DC, and mentoring youth through Rising Leaders, a nonprofit mentorship organization helping middle schoolers in need.