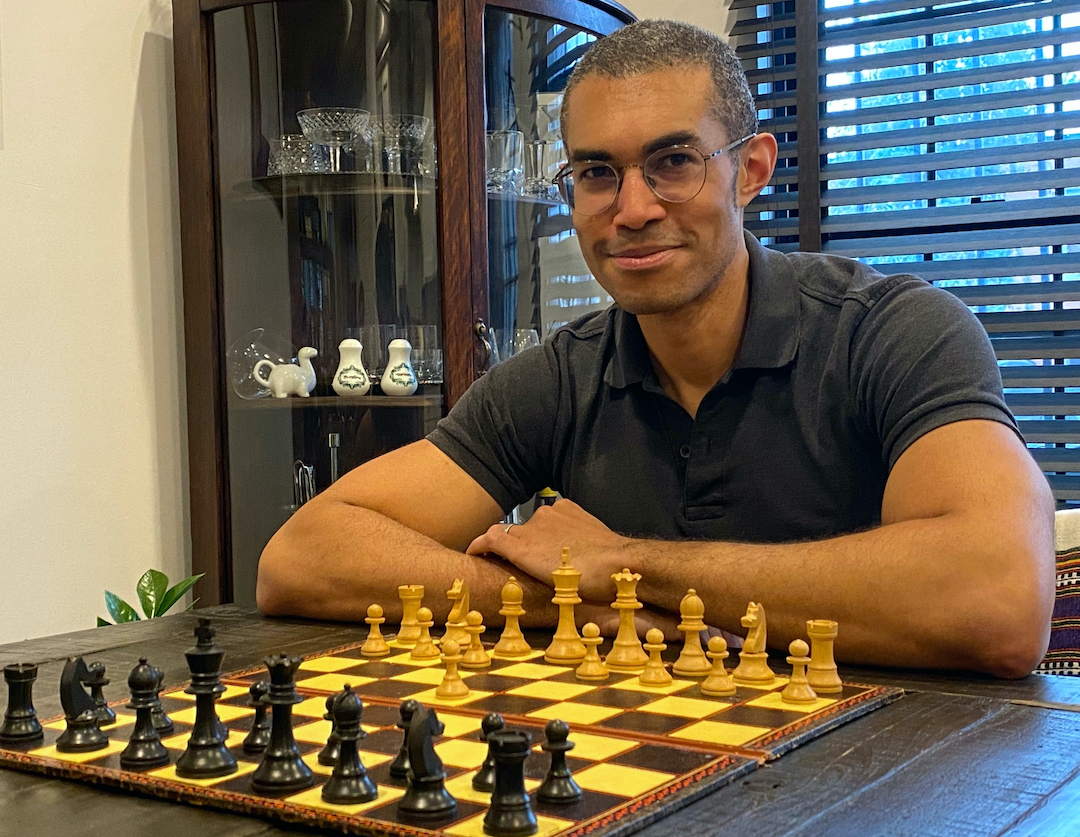 As a CIS Board member with seven years of service, a corporate attorney, a chess player, and an alum of our program, Mark Maher brings a unique breadth of experience to his new role as Board Chair. Mark’s relationship with Chess in the Schools dates back to his elementary school years in Washington Heights where he honed his chess through the CIS program in his school, PS 187. As he went on to Stuyvesant High School, Columbia University, and Harvard Law School, and into his career, chess remained a part of his life. After working at Simpson Thacher, Mark joined Showtime Networks where he is in the law department.

Previous Board Chair, Mike Walsh Peissis, stepped down in June 2020, but she hasn’t gone far. She now chairs the Development Committee and sits on the Executive Committee. We are fortunate to have had a seamless and graceful transition from one great leader to the next. 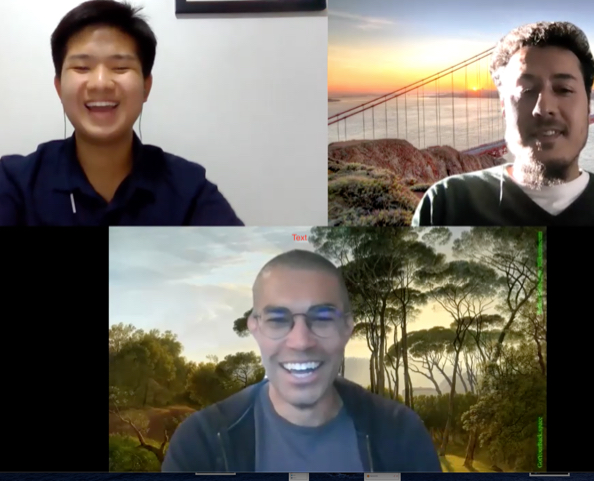 Jeremy: What inspired you to come back to CIS years later and become a board member despite such a busy job at Showtime?

Mark: I believe in the power of chess. Chess is a great tool for intellectual development, not just for youth but also for adults. It’s a life-long skill, and I still play chess with friends and family. Chess is also a great way to keep in touch. For example, in a given week the number of chess moves that my father and I exchange usually surpasses the number of words we exchange. It’s a great way to connect and keep your mind sharp.

Jeremy: How did your journey in chess begin? Why did you decide to join Chess in the Schools as a student?

Mark: Chess in the Schools taught chess in my class and there were tournaments after school and on weekends, but much smaller than the amazing ones today. It was great to play with kids in my school and across the city.

Jeremy: What was your favorite part about Chess in the Schools or perhaps a memory that stood out to you?

Mark: I learned chess from my father as a child, but only the basics like how the pieces move. However, the Chess in the Schools instructors taught formal lessons that I definitely credit for my improvement at chess.  Before long I was consistently beating my father.

Jeremy: How did CIS/chess contribute to your career path? How did it prepare you for college?

Mark: It’s difficult to draw one-on-one connections between a chess game and how it led to something else, but by learning chess one can enhance their analytical ability since it provides a rigorous framework to approach problem solving generally. There are numerous lessons from chess that could be applied to life: think ahead, every action has a reaction, do not underestimate your opponent, have a plan, think quickly, and learn from your mistakes. These lessons can be integrated into your life and you can approach other situations in similar methodical ways, perhaps even subconsciously.

Jeremy: As an irrelevant question, what is your favorite piece in chess?

Mark: The queen because she’s the most powerful, but more importantly “the future is female!”

Jeremy: How has playing chess impacted your life?

Mark: I enjoyed playing chess from a young age, so I couldn’t imagine my life without chess. Chess has helped me create stronger relationships and connect with people including my family and friends, especially my father. It can be a meaningful social activity.

Jeremy: How do you think Chess in the Schools alums, like myself soon, can contribute back to the organization without directly becoming a Board member?

Mark: Do well in school, become successful in a way that is important to you, and stay connected with the organization. Chess in the Schools, as a non-profit organization, relies on donations. It would be great to create a cycle of alumni support to help ensure that Chess in the Schools has the resources to provide future students the tools they need to become successful.

Jeremy: What does it mean for you to be the CIS Chair? Do you have any goals for this role? Is there anything you would like to improve at CIS?

Mark: This opportunity is special to me because it’s humbling to be a part of the Chess in the Schools’ mission. In addition to having an educational mission, Chess in the Schools, in the macro sense, has a social justice mission.  You don’t need money to play chess, you need perseverance and logical reasoning.  Chess in the Schools serves as a great equalizer by exposing students to skills and activities that they might not otherwise learn.  My goal is to help Chess in the Schools achieve long-term sustainability. I’m sure that this is the goal for all our supporters, including the other fantastic individuals on the Board! 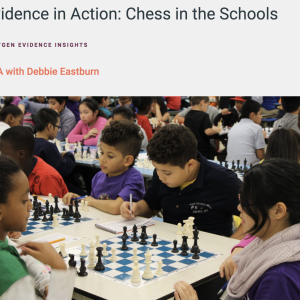 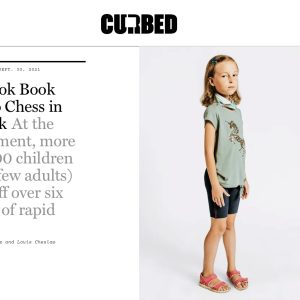 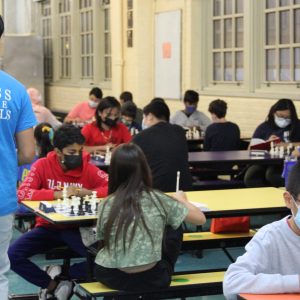