Big thanks to the NYC Parks Department for partnering for this special event for 18 years! 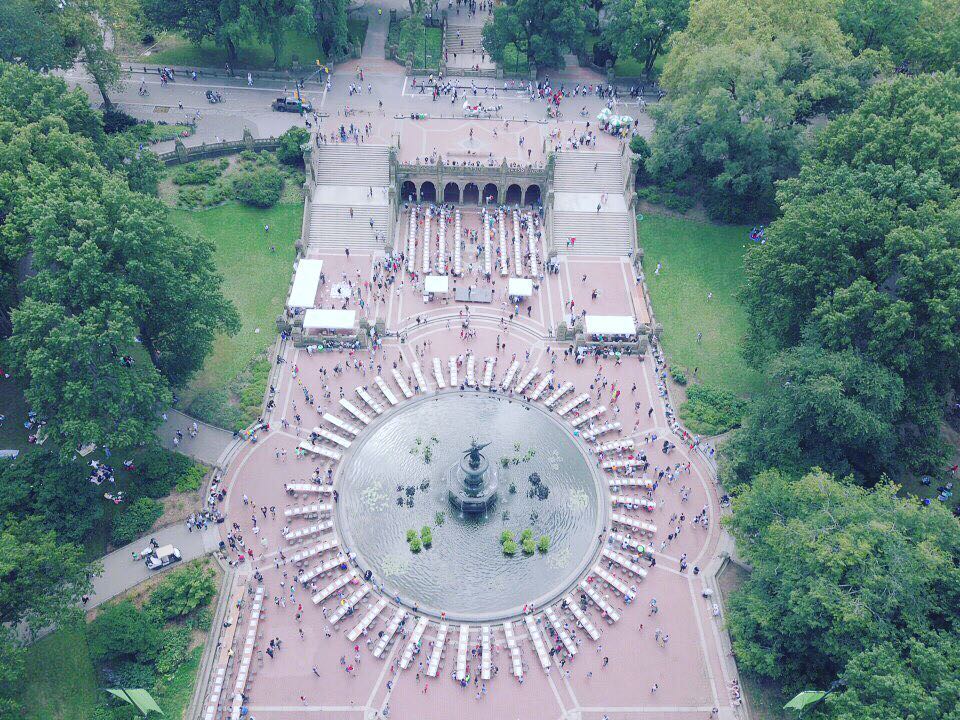 Another Alumn from CIS, Mahammatt Baba, donated cases of coconut water from the company he works for: Dora's Naturals.

Congrats to all the tournament winners.  Big thanks to Hans Niemann, winner of the championship section, who gave a quick speech to the crowd after be presented his first place trophy! 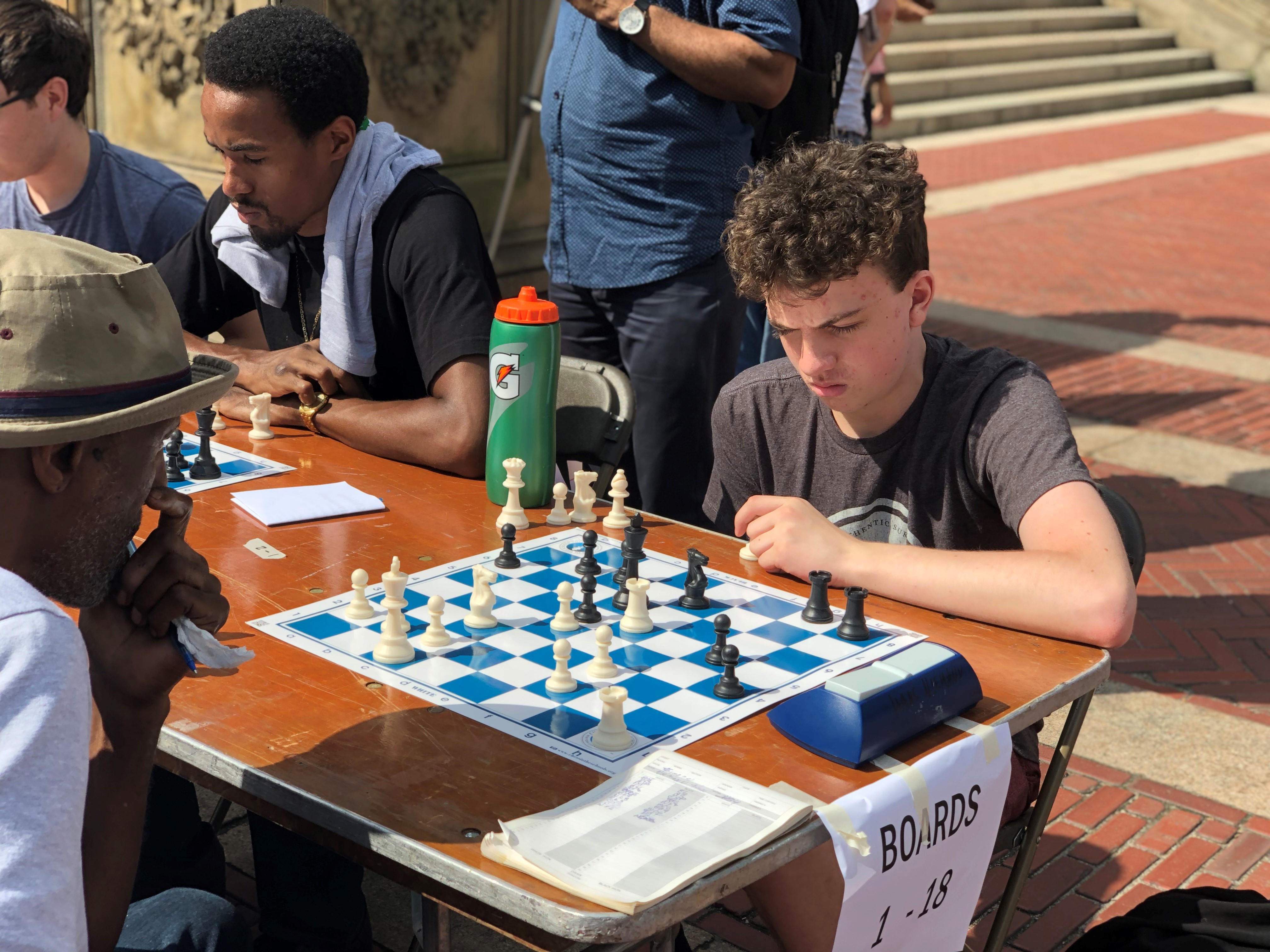 Also, CIS and the Parks Department thank GM John Fedorowicz and GM Max Dlugy for participating in a short blitz match prior to the start of the event!  CIS was also honored to have the US Chess Women's Committee on hand for the entire event.

GM Dlugy's Chess Max Academy also had a table at the event.  Big thanks to GM Lev Alburt for donating signed copies of his books to the first place finishers in each section!

Thanks to everyone for participating in this year's Chess in the Park Rapid Open! 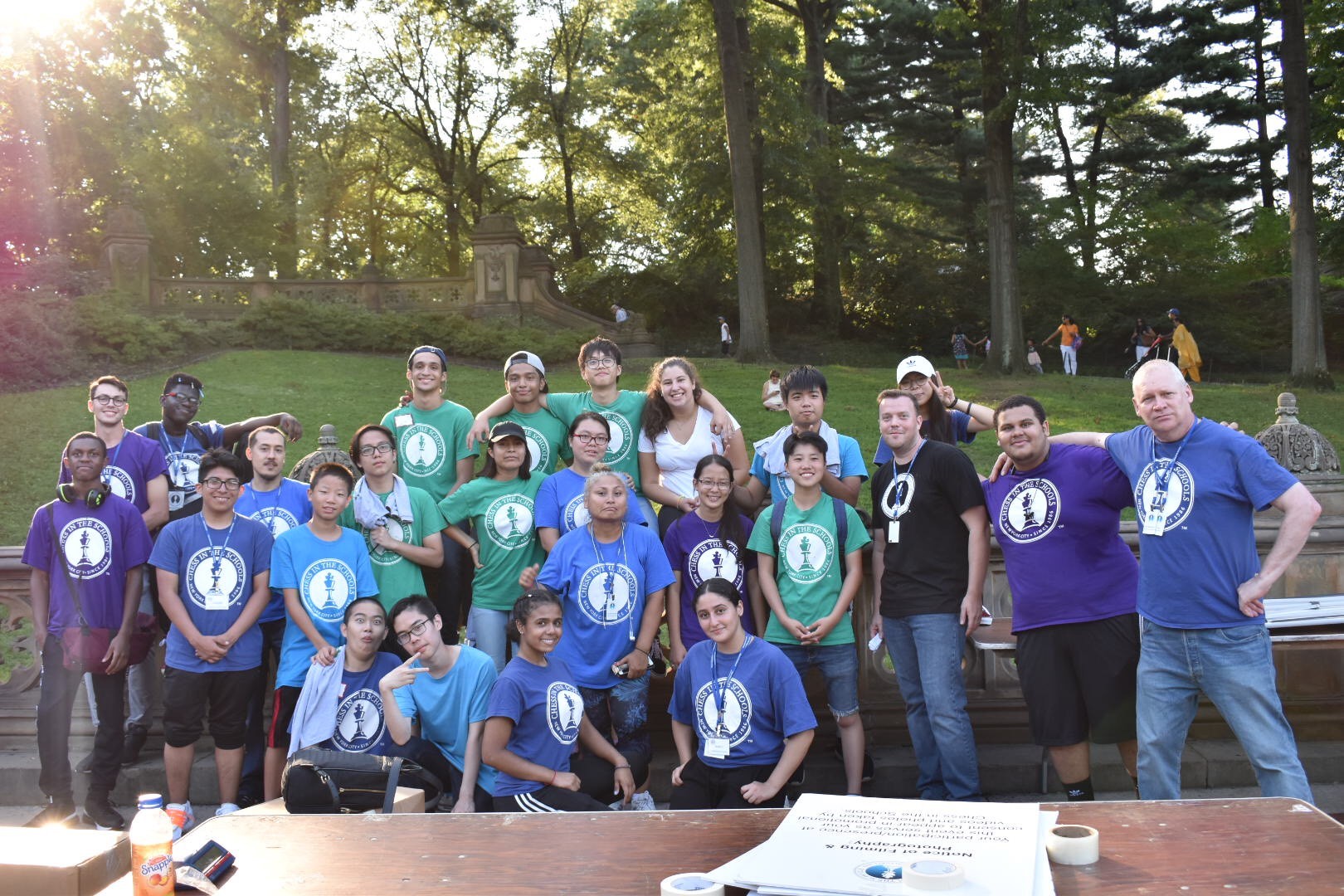 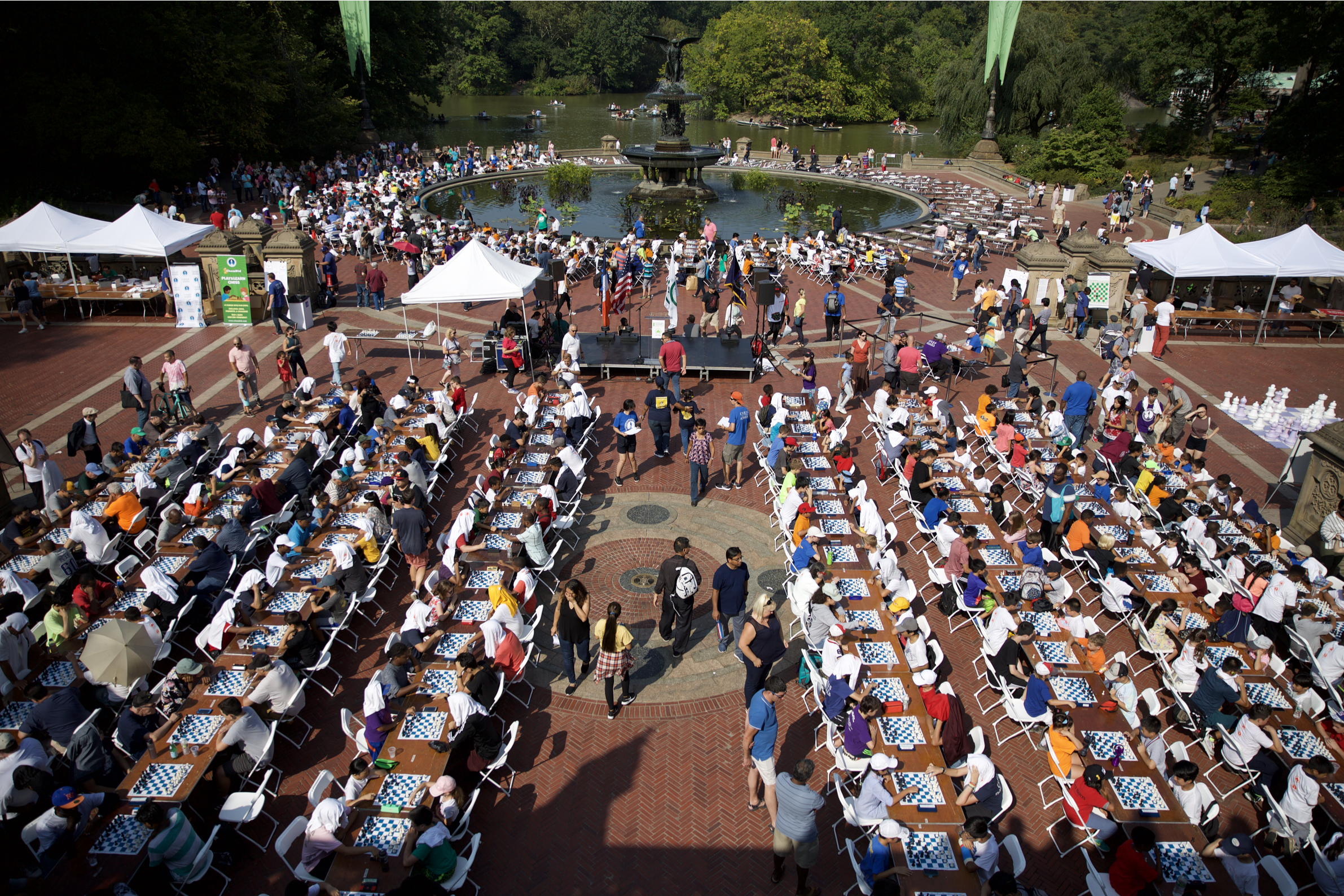